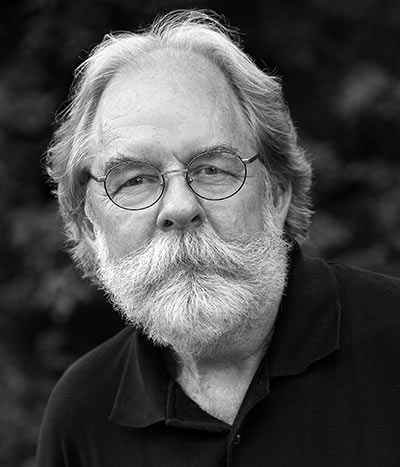 Native Texan, Billy Keen brings more than 30 years of artistic and illustration experience to his work. His family roots are on the high plains of North Texas near Wichita Falls. Mr. Keen's love of the outdoors, wild places, fishing, hunting, and respect for our earth, played a significant role in his childhood development.

Mr. Keen was educated in Wichita Falls public schools, later at Midwestern University, and throughout his career in the public and private sector. As an Illustrator and Art/Creative Director, his advertising work has appeared in national periodicals, radio, television, compact discs and a variety of print applications from billboards to bumper stickers. He now paints full time.

Works by Billy Keen are found in a number of private collections along with the U.S. Air Force Art Collection and the San Antonio Art League & Museum Permanent Collection. His commissioned works include portraits of Congresswoman Barbara Jordan for a middle school, Reverend John Wesley DeVilbiss commemorating United Methodism's bicentennial, a program cover for the San Antonio Fiesta Commission, and the US Air Force logo on a NASA space shuttle.